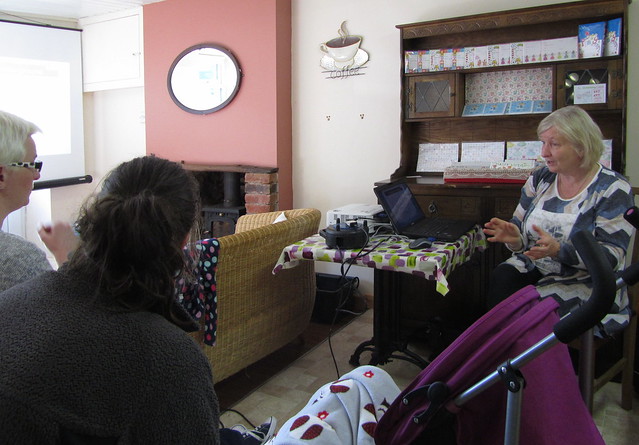 Good Energies Alliance Ireland director Aedín McLoughlin made a presentation about fracking in Brookeborough (Co. Fermanagh, Northern Ireland) on 7th October to a group of local people worried about the consequences of fracking in the county.

Some of the main concerns were the effects on water because the shale layer the companies want to frack is to near the surface.

GEAI will continue to raise awareness in local communities North and South of the border because despite the victory against Tamboran fracking is not over in Fermanagh.