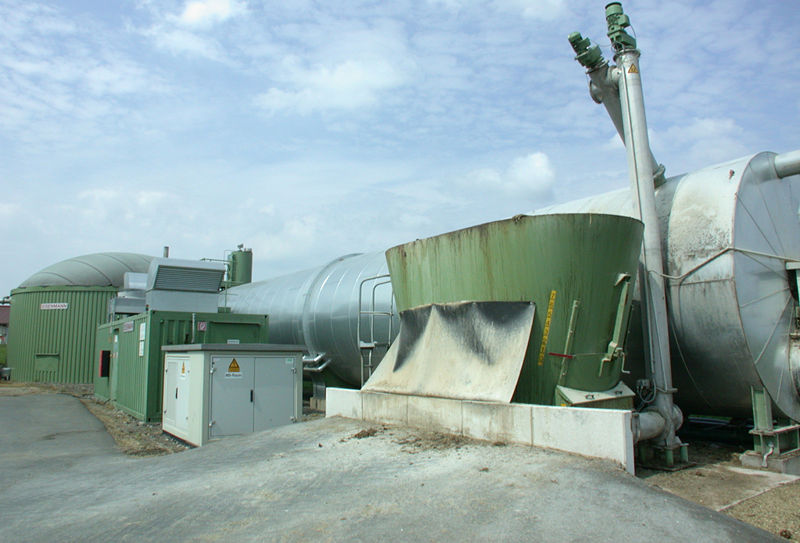 Biogas belongs to the category of bio-fuels and is a renewable source of energy. Biogas  is produced from the breakdown of biological material in the absence of oxygen (the lack of oxygen is called anaerobic condition).

The main materials used for its production are biomass waste such as animal waste, dead plants, and organic municipal solid waste. Biogas is made up from mainly methane (around 60%) and carbon dioxide (around 40%) with some other gases in small concentrations.

Organic (biomass) wastes can be used to produce biogas (mainly methane) that: