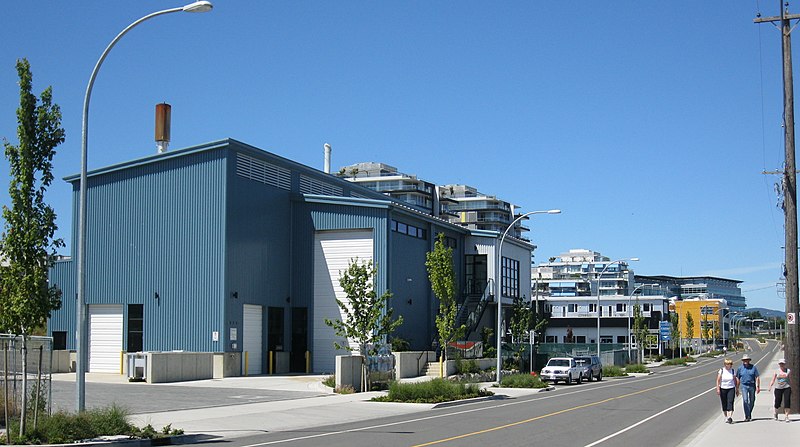 Biomass is biological material derived from living, or recently living, organisms. It most often refers to plants or plant-based materials but animal waste can also be considered biomass.

Biomass is a source of energy as it can be used to generate electricity.  Plant biomass material is heated in a power plant, the heat generates steam from water, the steam drives a turbine that powers a generator that generates electricity.  Animal wastes can be broken down in a tank called a digester, releasing methane gas that can be used to heat, releasing steam that drives a turbine that powers a generator as above.  Watch this video.

Biomass doesn’t include fossil fuels.  Fossil fuels such as coal, oil and gas are also derived from biological material that absorbed CO2 from the atmosphere many millions of years ago and they are essentially carbon stores.  Burning fossil fuels releases this stored carbon as CO2, thereby increasing its concentration in the atmosphere and producing the greenhouse effect.

Biomass takes carbon out of the atmosphere while it is growing, and returns it as it is burned.  If it is managed on a sustainable basis, biomass is harvested as part of a constantly replenished crop. This is either during woodland management or coppicing or as part of a continuous programme of replanting with the new growth taking up CO2 from the atmosphere at the same time as it is released by combustion of the previous harvest.

This maintains a closed carbon cycle with no net increase in atmospheric CO2 levels.