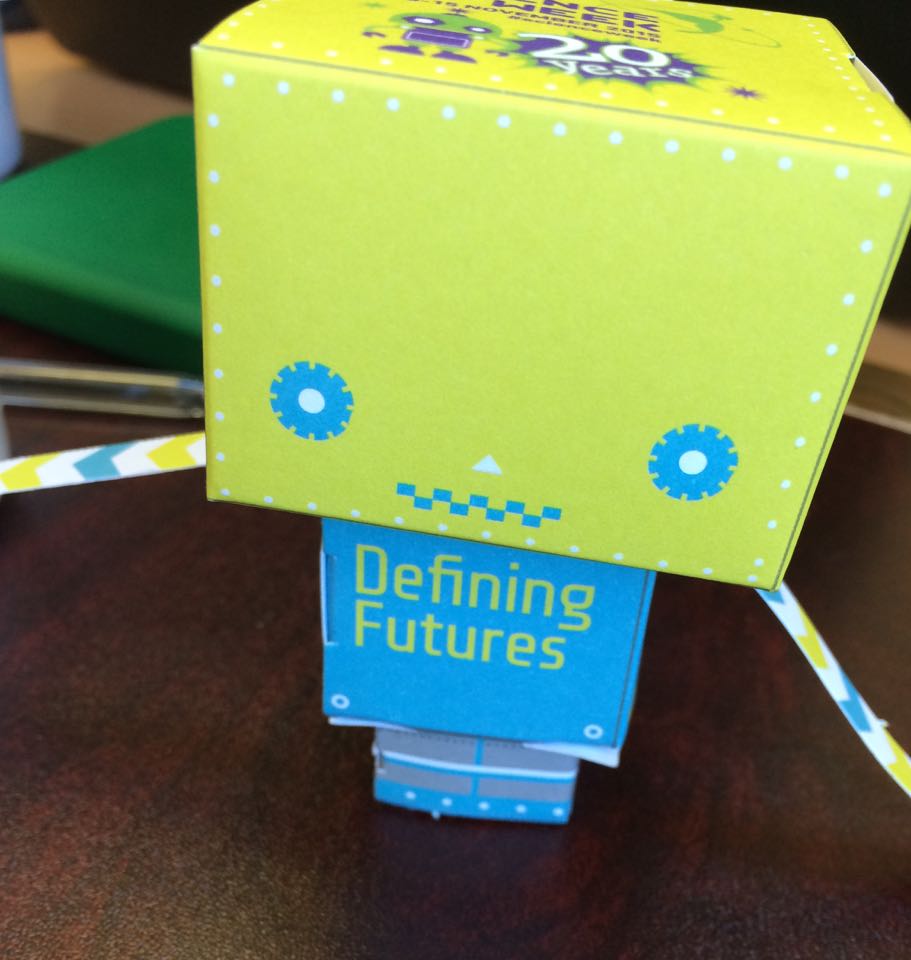 Documentary on transition to renewables?

Thursday in the Irish Film Institute in Dublin took place the screening of a documentary called “Switch”. As GEAI received a recommendation to see this we follow that and here we are, sitting in a cinema room waiting for a documentary about how we make the transition from fossil fuel to renewables.

The launch of the film switch was supported by the ICRAG institute to publicize their new research facility in Omagh and it also opened the Science Expressions Film Festival. The panellists were Prof. John Walsh, director of ICRAG, joined by Prof. Iain Stewart – University of Plymouth and presenter of numerous BBC geoscience programmes and Dr Claire O’Connell of the Irish Times as a coordinator of the panel.

Back to the movie…We were quite surprised and probably not in the way we thought…this is why.

The Switch was flagged on an RTE interview earlier that day, it was presented as recognizing the problem of energy usage nationally and globally, and as opening a national discussion on the best approaches addressing the problem. This seemed like a very attractive and valuable initiative.  Disappointingly, the SWITCH offered entirely a big oil message. Coal, oil, gas and tar sands were big, important and going to continue despite slight drawbacks. Even fracking only needed a bit more water to make it risk free. This message was presented by heavyweight US officials and the worst moment of the movie came when US secretary of energy declared that was never a case recorded of drinking water being polluted by fracking!

On the contrary, wind energy, solar energy, biomass were all small and limited and couldn’t be “scaled up”, and examples seemed mainly to be Europeans. Tidal energy was not even mentioned.

Most disturbingly, the movie suggested several times that various renewable sources would be too expensive. This was very misleading as there was no comparison with their predicted cost of climate change to those economies.

The message of the movie was that, because 600 millions Indians have no electricity and will require three times the United States current capacity in the future, “big oil was a good investment for meeting this future market”.  (Just to mention it…India has the fifth largest installed wind power capacity in the world!)

It finished by nodding towards a reduction in consumption being helpful.

Will Ireland’s geology save us from fracking?

Can we trust  science in defining futures?

Speaking to the Irish geologist Mr. Walsh after the showing,  we found out that geologists are very confident that from a professional point of view they will be able to prove that the geology of the island will be total unsuitable for fracking operations, even those involved directly in baselines studies.

IFI suggested that we needed a wide spread “conversation on the topic of energy usage” and they are almost certainly right.

The Switch did not start to achieve this and it must now be left to other individuals, groups or organizations to actually set the ball rolling on this debate. It is a debate which neither Ireland nor the World can afford not to have.

GEAI will be very happy to play its part in getting people around that table.